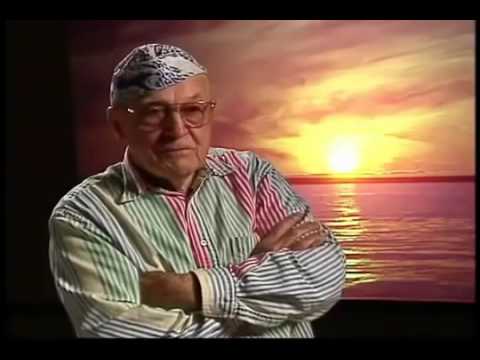 The Aleutian Islands port of Dutch Harbor, Alaska, is the base of operations for the fishing fleet. The show’s title derives from the inherent high risk of injury or death associated with the work.

Deadliest Catch premiered on the Discovery Channel on April 12, 2005, and currently airs in over 200 countries. The first season consisted of ten episodes, with the finale airing on June 14, 2005. Subsequent seasons have aired on the same April to June or July schedule every year since the original 2005 season. The 11th season debuted on April 14th, 2015.