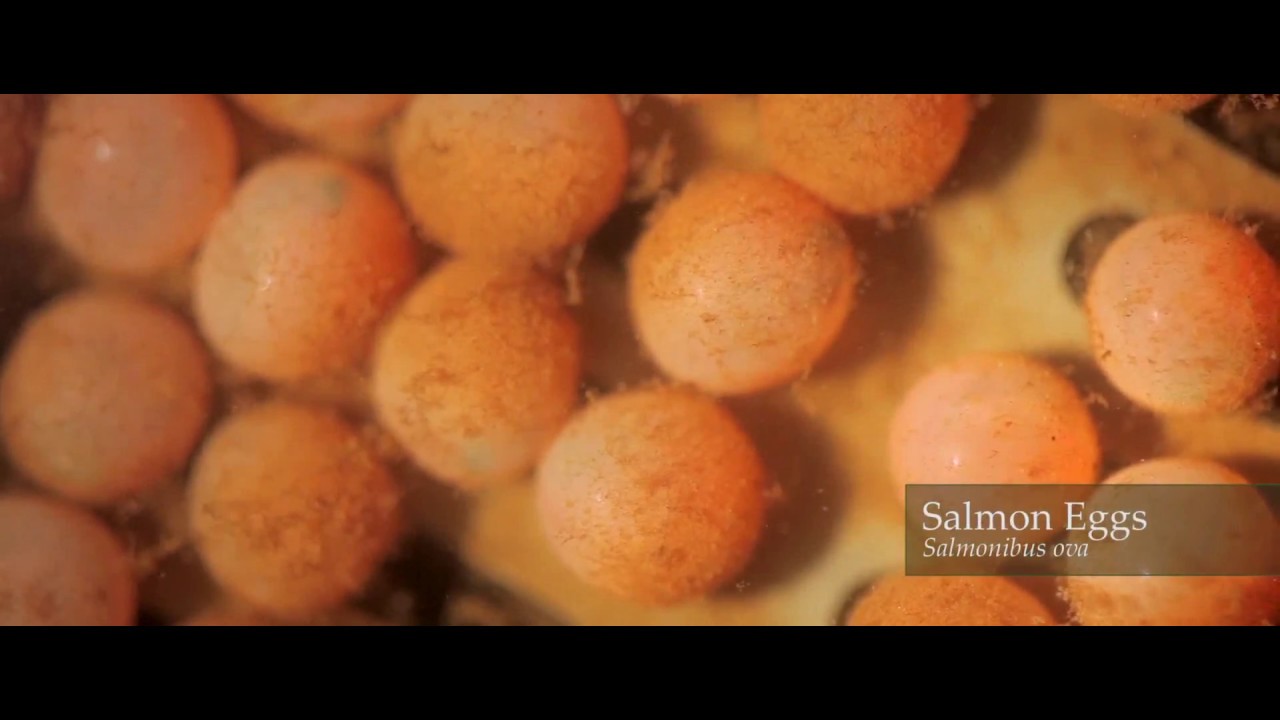 Ads by Amazon
Share on Facebook
Share on Twitter
Share on Pinterest
Share on LinkedIn
The story of the river Lee in Ireland has inspired many. The true story of the river Lee from the perspective of the Wild Atlantic Salmon remained untold until the official release of RIVER RUNNER in November 2014. The research for the film uncovered a multitude of secrets about this magical creature, once an integral exalted part of Irish culture and lore. Unfortunately, the tale is a sad reflection on how we an Atlantic Island folk, surrounded by fish have allowed our national treasures slip from grace. The good news as revealed in the film is that recovery is possible if we change our mindset and the ageing habits that continue to cause the destruction of our waterways, our ancient forests and their inhabitants. Globally more and more people are realising the harrowing results for humans caused by simply working against Mother Nature. RIVER RUNNER is a celebration of what we once had on the rivers in Ireland and it continues to influence and inspire viewers to think and act differently.
Share on Facebook
Share on Twitter
Share on Pinterest
Share on LinkedIn