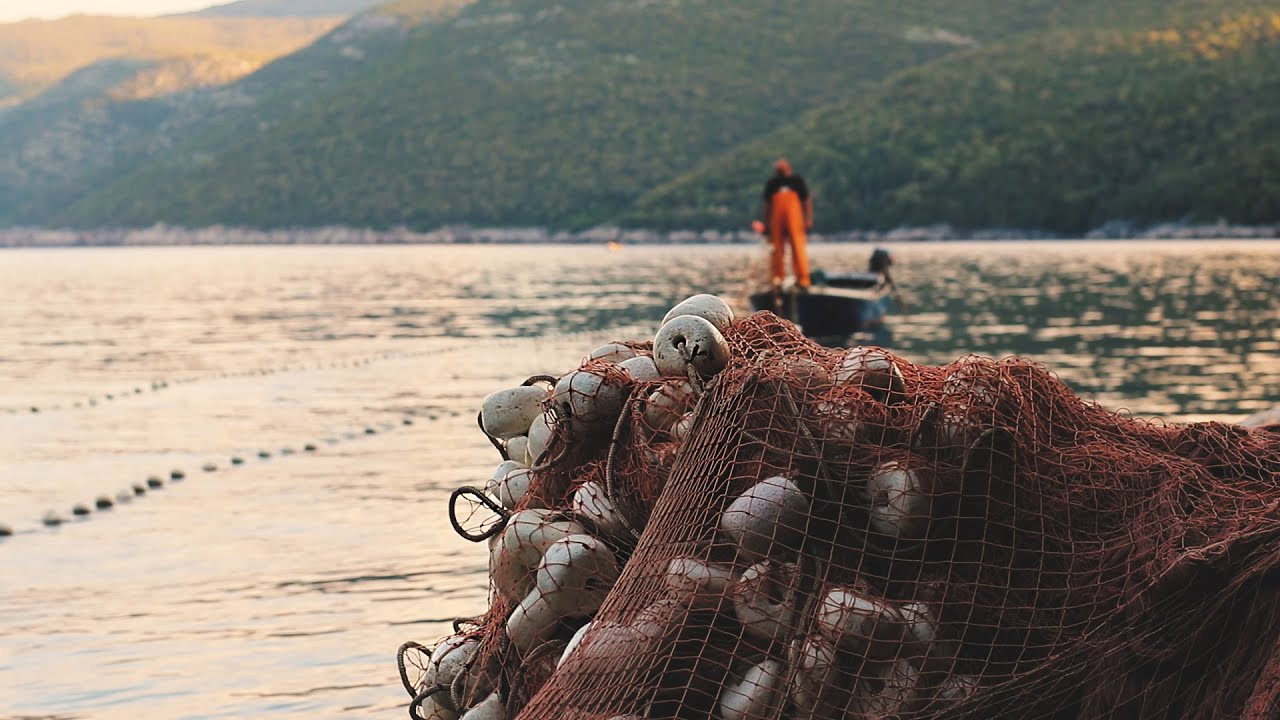 Ads by Amazon
Share on Facebook
Share on Twitter
Share on Pinterest
Share on LinkedIn
Molunat is the southernmost fishing village in Croatia with a long tradition of fishing that dates back to Illyrian & Greek times. The name “Molunat” also derives from Illyrian and Greek root (molos – the port) referring to the ancient ports of Mali and Veliki Molunat which were protected against bad weather conditions and a safe port for fisherman & sailors of ancient times. I was lucky enough to get invited to participate in the only remaining legal “Šabakun” in the Adriatic, in a bay called Metale. “Šabakun” or “Šabaka” is a special type of net, which was made out of cotton in the old times.

There are no written documents that can prove when this type of fishing was first practiced in Molunat, but my friend Marko told me “At least 100 years!”, since his boat, the traditional “Leut”, which is called “Evo me opet” or “Here I go again” is from 1926! Almost 100 years. Wow. Trust me, that boat has miles written all over it. They even sailed with it to Italy, and here I am, sitting and filming in an important piece of history. At one point one of the guys took the paddle on a shoulder and I was filming it. He said – “Do you know how old is that paddle?”. It’s from 1986. Damn, older than me.

What also surprised me, they don’t use engines, although they have them. They fish the same way their elders used to. Back in the old times, they used donkeys and “Sepet” – a special wooden basket, to transport & sell fish around the villages in Konavle, sometimes even 20km away. Imagine that. These nets and fishing, in general, ensured this village still exists today since each family and house is still connected to fishing, this way or another.

What I was most surprised is the respect among each other before, during and after the fishing. There is no cursing, yelling or joking around. Everyone knows their duty and they respect elders. In the end, they split the catch. The fish is separated into small piles called “Vrpice”, they randomly call names, and everybody who participated gets their share. There is a saying in Molunat that goes like this – “Đe se riba na vrpice dijeli, tu se mati sinu ne veseli”. It means when the fish is split into small piles, the mother won’t be happy when her son returns from fishing, meaning the catch was not that good. I want to thank everyone from Molunat for letting me join them in this unique experience.

? Let me know if you like the video in the comments below. If you enjoyed this video make sure to subscribe to our channel. Thank you.

? Everything in this video was filmed in a single morning from 04:30h to 07:00h in Molunat, Croatia. Filmed with Canon 80D and GoPro 9 Black.

? If you want to support us even more, check out our merch at: https://www.uvik-kontra.com/ludo-more/ Worldwide shipping available.