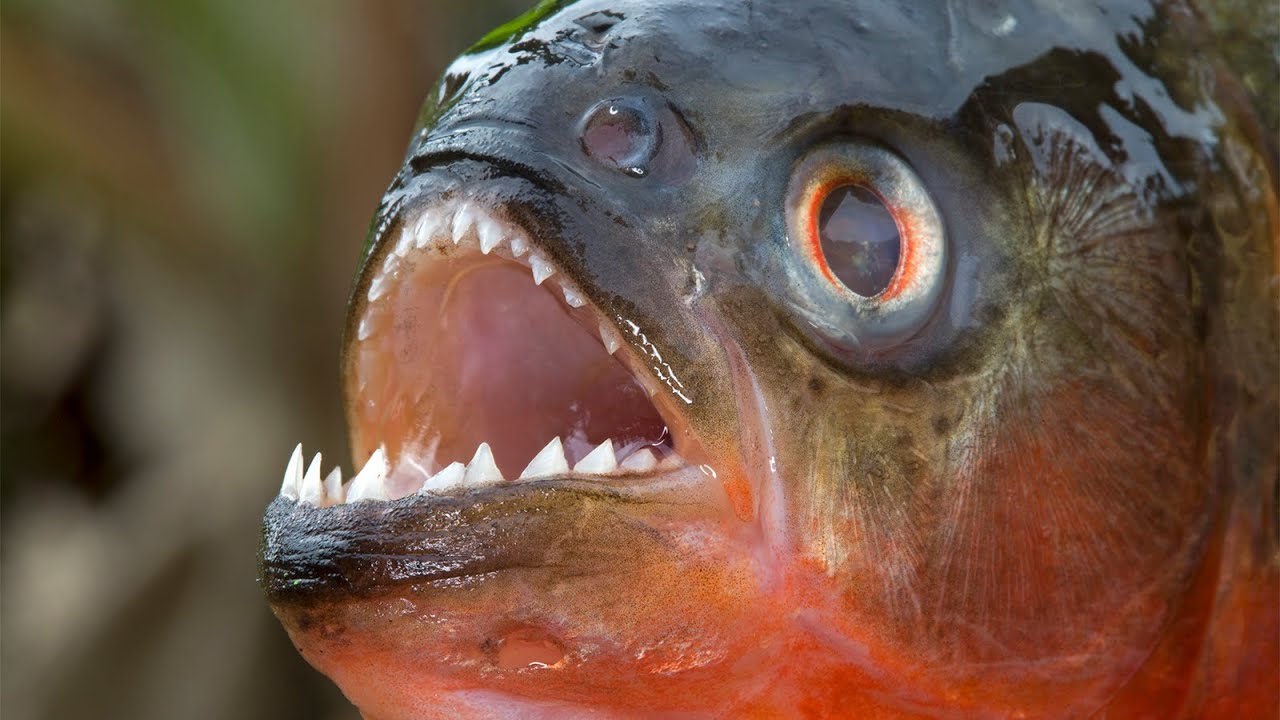 Ads by Amazon
Share on Facebook
Share on Twitter
Share on Pinterest
Share on LinkedIn
If you thought that the Great White is a formidable creature with an impressive arsenal of 300 teeth, wait till you meet the smaller, legendary freshwater Piranha which was so named by the Tupi people of Brazil due to its exceptional bite force, razor sharp teeth, and an aggressive attitude. Having several myths and movies having been made about it, it even got the recognition of a former U.S. president as a “ferocious fish” that is often excited “to madness” by the smell of blood. But are these really true?