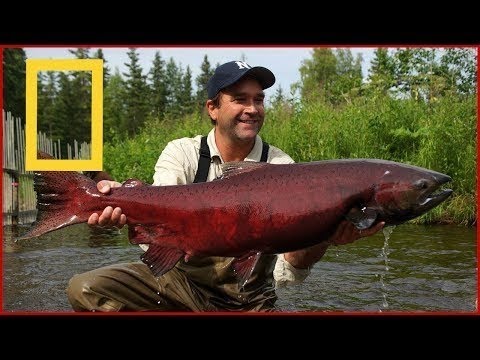 Fish Warrior is a television series on National Geographic Channel hosted by Jakub Vágner.[1][2] The first season aired in July 2010, with the second season following on March 2011. Jakub Vágner is a lifelong angler and world record-holding fisherman who embarks on extreme fishing expeditions to the most remote regions of the world .