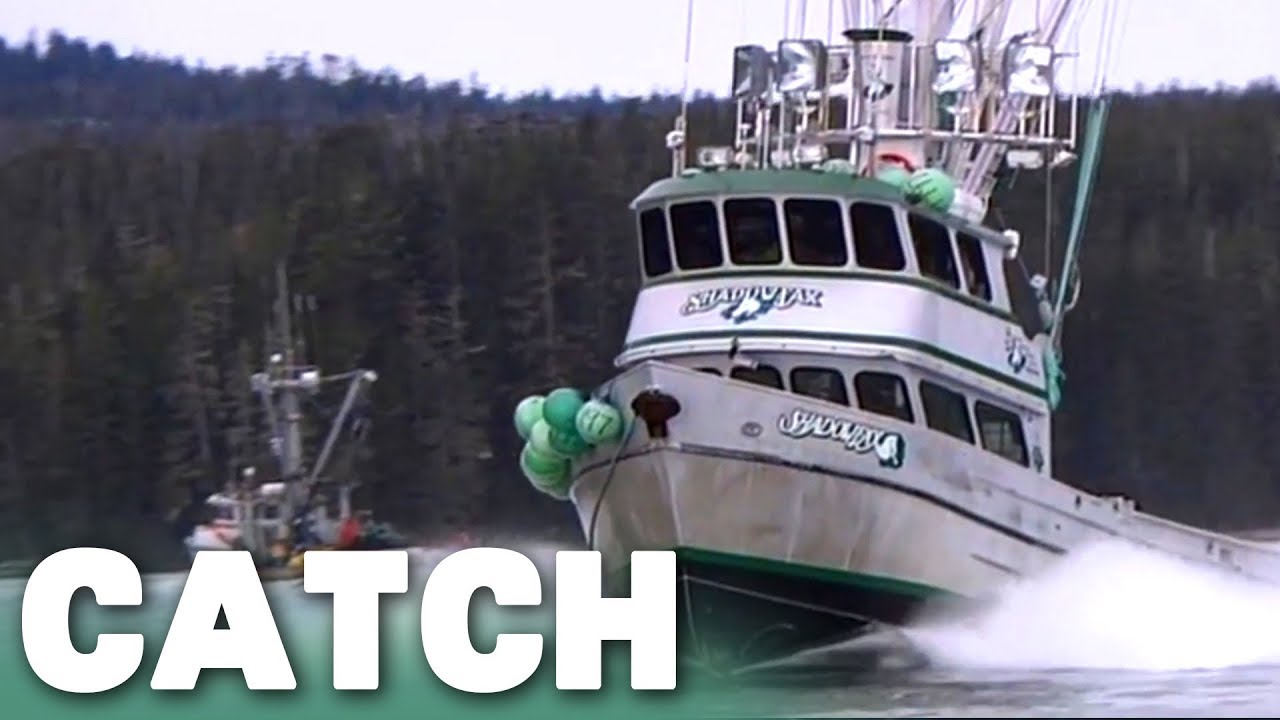 Ads by Amazon
Share on Facebook
Share on Twitter
Share on Pinterest
Share on LinkedIn
Fishing in deep waters is considered one of the most dangerous professions in the world. What drives these men to brave the fury and violence of the ocean? Necessity? Adrenaline? Or simply love of the sea? We follow several crews working in some of the most dangerous waters in the world. The men know that the slightest mistake or miscalculation could spell disaster.

The best crews of the West Coast head for Alaska. There, they battle pelting rain, rogue waves and icy decks to haul up hundreds of pounds of herring eggs. The eggs will later be sold to the lucrative Japanese market but the stakes are high – fishing deaths account for approximately a third of all occupational fatalities in Alaska each year. Aboard the Sendettie, a factory ship, tenacious fishermen sail the English Channel for weeks at a time while battling the elements.

Produced by VIA DECOUVERTE