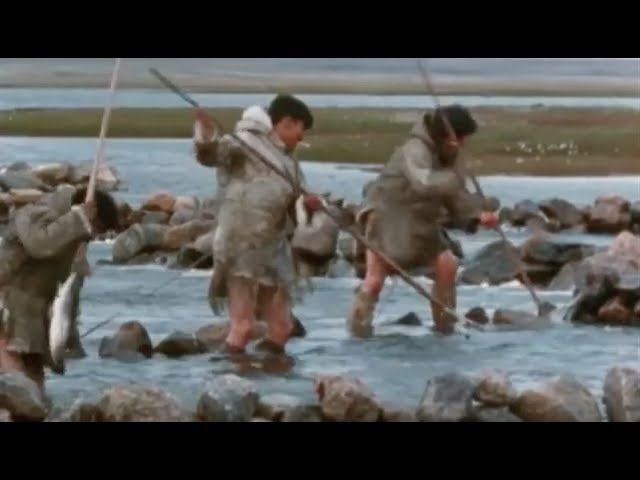 Learn about traditional Inuit culture from this fascinating series. This series documents cultural practices, skills, and values in Nunavut in northern Canada. Each episode focuses on a different topic, and does a good job of celebrating the skills and resourcefulness of the Inuit.

The territory of the Inuit (also called Eskimo, Inupiaq, Yupik, and other regional names) cover the northern and western regions of Alaska, northern Canada, and Greenland. The Inuit continue to live in these areas and maintain many cultural traditions while also incorporating some modern technology into their culture as well. Inuit continue to have a deep respect and spiritual connection with the land and its resources.