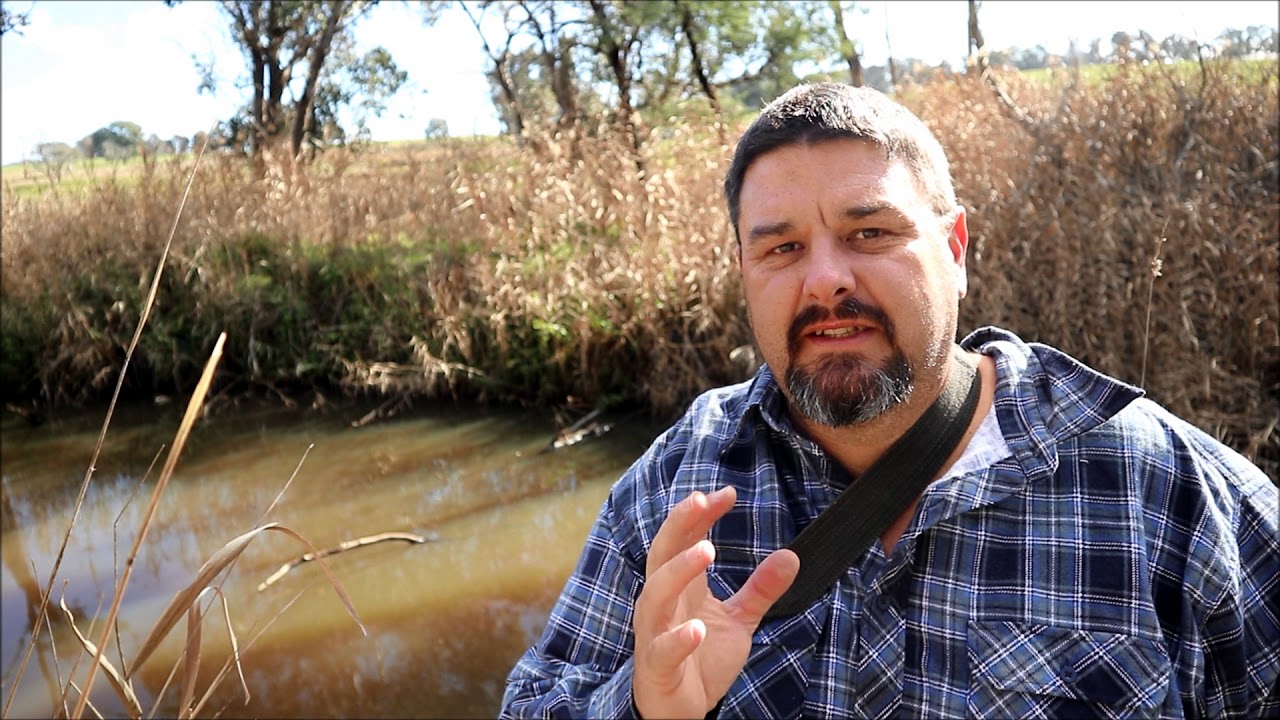 Ads by Amazon
Share on Facebook
Share on Twitter
Share on Pinterest
Share on LinkedIn
Perch, or redfin as we know them in Australia due to the fact that we have so many native species of perch, are a popular species of fish in many countries around the world where they are embraced by fisherman just about everywhere.
Whether it is the juicy white flesh, the fighting abilities or just the fact that they are such a fun fish to catch I am not sure, but for whatever reason, redfin Perch are just a loved fish.
Today I went out chasing redfin perch in the middle of July. I knew before I even left that I would have a battle on my hands just finding a fish that would be on the bite enough to even contemplate taking my lure. I was dead right! I found one redfin perch that followed my lure in and had a few swipes at it, but that was it. That was my end result!
Anyhow, it is called fishing and not catching for a reason…because we do not always catch and attempting to catch a redfin perch at the coldest time of the year was always going to be a big ask.
I hope you find this video informative and entertaining, and I hope you find my tips useful.
Thank you for watching.
Share on Facebook
Share on Twitter
Share on Pinterest
Share on LinkedIn