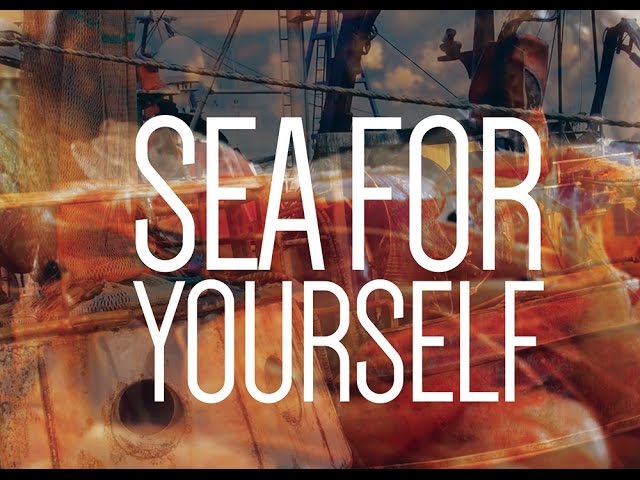 Our story follows 10 teenagers from all over Northern Ireland as we show them the fishing industry, the people involved, and their craft.

Shot on location in Kilkeel, Co.Down, Northern Ireland in 2014