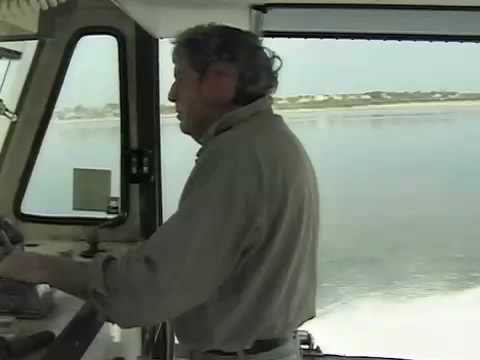 Ads by Amazon
Share on Facebook
Share on Twitter
Share on Pinterest
Share on LinkedIn
Chatham, Cape Cod
A Mooncusser Film
Directed by Christopher Seufert
http://www.MooncusserFilms.com
Follow a New England longliner out to “the old tuna grounds” as he sets and hauls his lines for dogfish, a small shark once considered “trash” fish and now sold extensively to the English market under the name of “rock salmon” for fish and chips. Includes underwater footage from a moving school of dogfish and rare historic film from a 1922 longlining trip to George’s Bank on the schooner Columbia.

The award-winning Fishtown project documents the men and women working in the New England fishing industry in the face of ever-thinning fish stocks and an uncertain future.