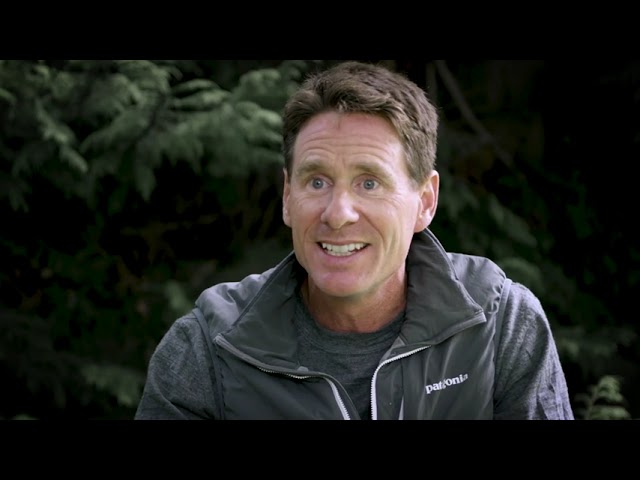 This documentary tells the story of one of the most important and influential characters in the history of fly fishing.
From his complicated beginnings, in which he suffered from alcohol addiction, to his later resurrection, to later become a legend of outdoor life.
His passage through Patagonia and his decisive influence on the history of fly fishing in Argentina.
A documentary that any self-respecting fly fisherman cannot fail to watch.