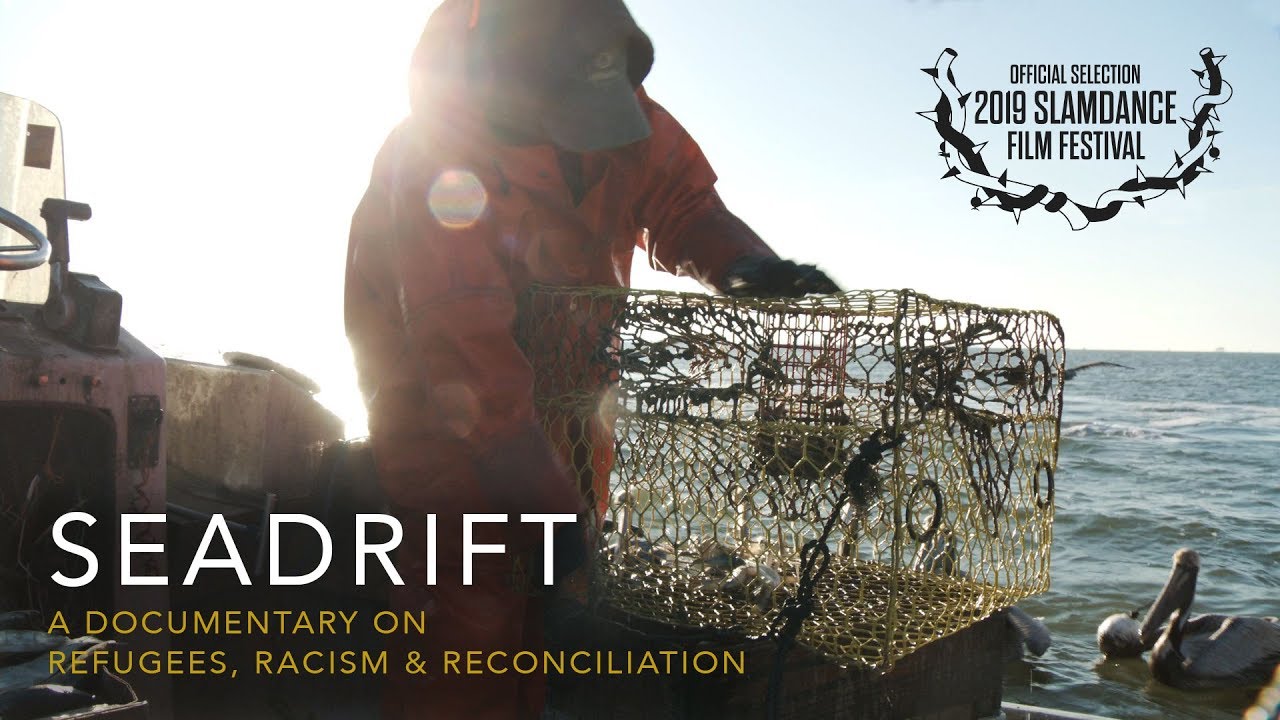 Ads by Amazon
Share on Facebook
Share on Twitter
Share on Pinterest
Share on LinkedIn
In 1979, a Vietnamese refugee shoots and kills a white crab fisherman at the public town docks in Seadrift, TX. What began as a dispute over fishing territory erupts into violence and ignites a maelstrom of boat burnings, KKK intimidation, and other hostilities against Vietnamese refugees along the Gulf Coast.

Set during the early days of Vietnamese refugee arrival in the U.S., SEADRIFT is a feature documentary that examines the circumstances that led up to the shooting and its dramatic aftermath, and reveals the unexpected consequences that continue to reverberate today.